A Mark Known the World Over

Suppose you are vacationing far from home. You drive around, looking for a church in which to worship Sunday morning. Suddenly you see a familiar sight: a Cross and Flame insignia on a sign, pointing you to the nearest United Methodist Church. You’ve just proved how symbols and pictures provide instant recognition, meaning and a sense of belonging.

Indeed, the Cross and Flame emblem is a powerful reminder of who and Whose we are as United Methodists. That’s why protecting and preserving its use and integrity are just as important today as when the insignia was created and registered as No. 917,433 with the United States Patent and Trademark Office more than three decades ago.

The history and significance of the Cross and Flame emblem are as rich and diverse as The United Methodist Church. The insignia’s birth quickly followed the union of two denominations in 1968: The Methodist Church and the Evangelical United Brethren Church.

Following more than two dozen conceptualizations, a traditional symbol—the cross—was linked with a single flame with dual tongues of fire. The resulting insignia is rich in meaning. It relates The United Methodist church to God through Christ (cross) and the Holy Spirit (flame). The flame is a reminder of Pentecost when witnesses were unified by the power of the Holy Spirit and saw “tongues, as of fire” (Acts 2:3).

The elements of the emblem also remind us of a transforming moment in the life of Methodism’s founder, John Wesley, when he sensed God’s presence and felt his heart “strangely warmed.” The two tongues of a single flame may also be understood to represent the union of two denominations.

The insignia, one with lettering and one without, was formally adopted by the General Conference in 1968 and registered in 1971 with the U.S. Patent and Trademark Office. Since 1996, the General Council on Finance and Administration (GCFA) of The United Methodist church has supervised the emblem’s use.

Who May Use the Cross and Flame?

Only official United Methodist agencies, including local churches, may use the insignia to identify United Methodist work, programs and materials. It should not be used by individuals for personal purposes.

Use of the emblem for commercial purposes (such as printing on T-shirts or note cards to sell) must be approved by the GCFA.

Because the Cross and Flame is the official insignia of The United Methodist Church, any reproduction must be faithful to the original design, especially in these areas:
No other objects or designs shall touch or cover the cross and flame. It should appear to stand alone or apart from any other design.
The base of the flame should be lower than that of the cross.
The tip of the left portion of the flame must align with the left arm of the cross.
The space between the flame and the upright of the cross is slightly wider at the top of the design that it is at the bottom;
If using one solid color to print the emblem, include a thin line of space all around the arm of the cross that lies against the flame.
The flame may be screened (shaded) to create a contrast between it and the cross.
Avoid using odd two-color combinations; use black and a second color such as bright red.
Do not alter the words “The United Methodist Church” accompanying the design either in type style or placement.

The Cross and Flame of the United Methodist Church

think and let think
This Is Who We Are

Love Is All You Knead

Nothing Is Private To God 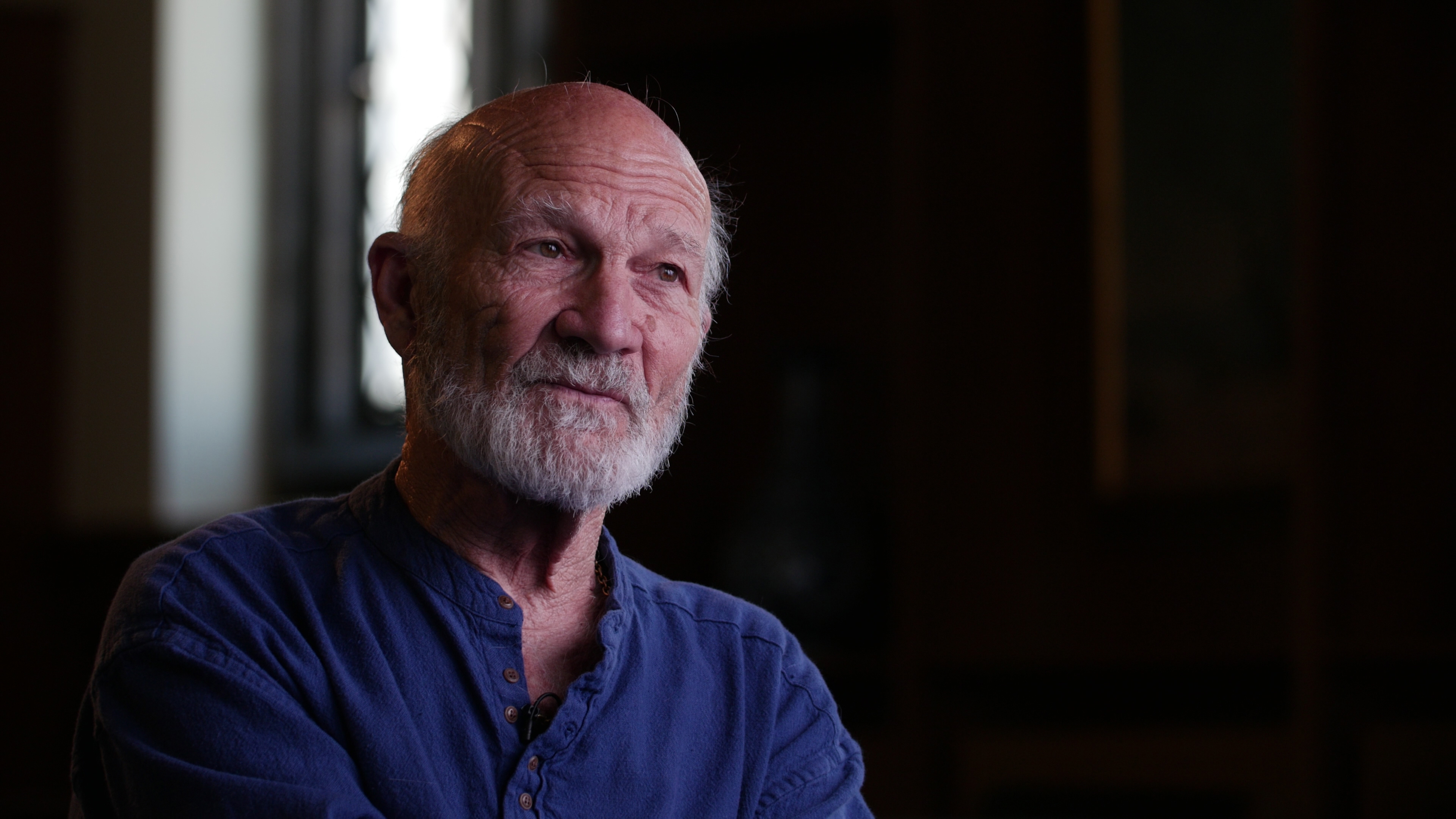 The Scandal of Particularity

Covenants Are Made To Be Broken